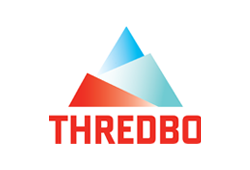 This year Thredbo celebrated its 60th winter and wow, it was one for the books! It was a record season of stoke, snow and après that featured the Blizzard of Oz trilogy and an unrivalled events and entertainment calendar.

No other Australian resort has packed as much action into a season and when the season is on, like it has been in 2017, Thredbo stands heads and shoulders above the competition thanks to Australia’s longest runs, variety of terrain, massive vertical and epic alpine village. 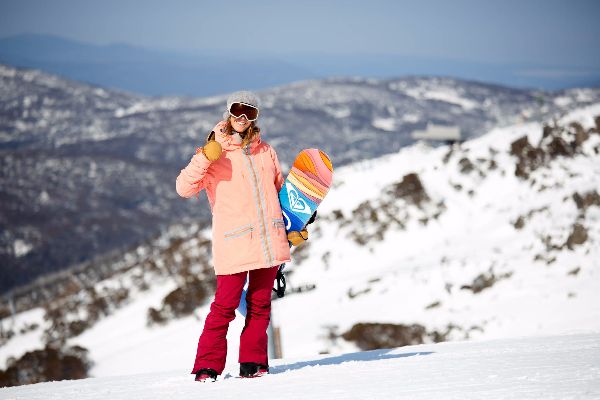 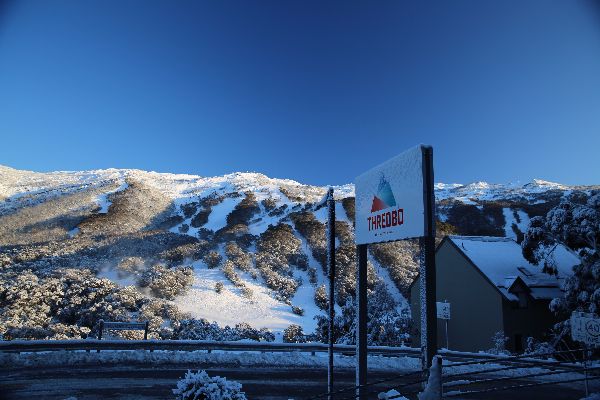 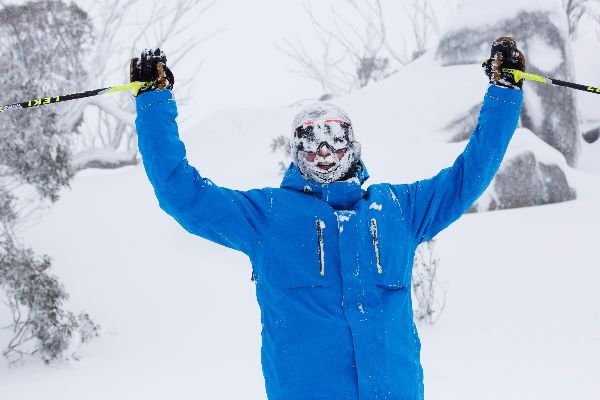 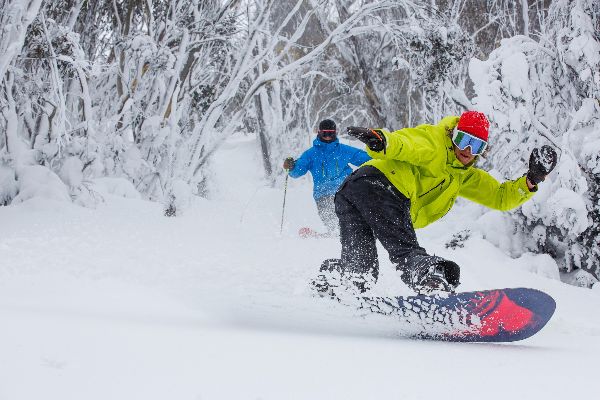 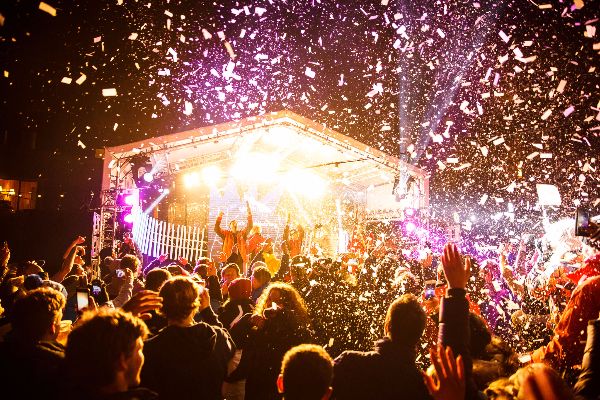 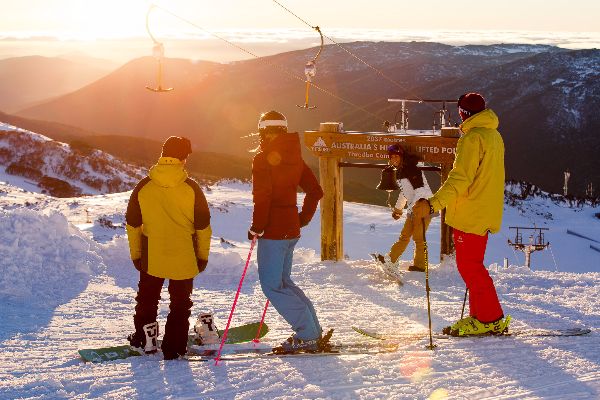 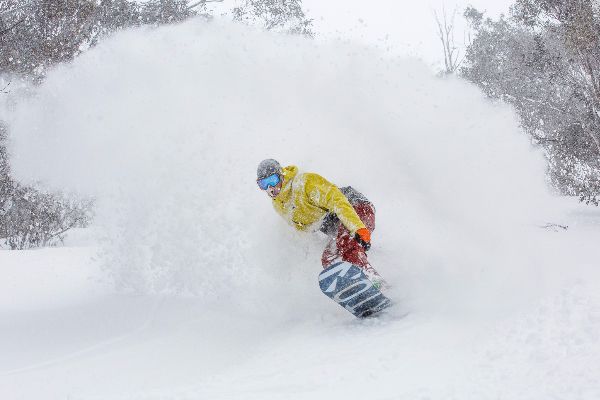 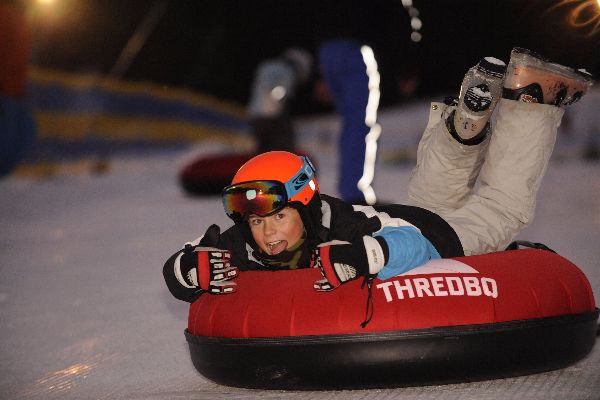 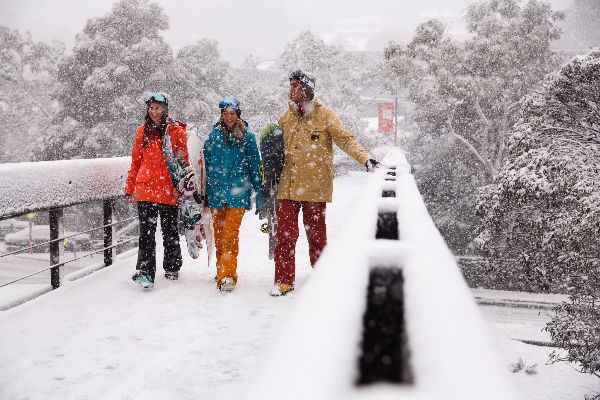 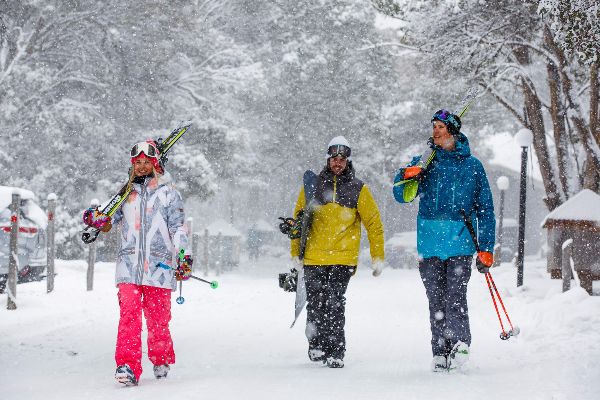