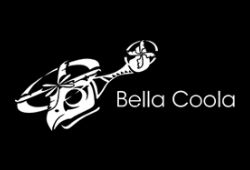 This year we were proud to announce that Bella Coola Heli Sports has done better than being “carbon neutral”….we are actually “climate positive” (see here)! This is where we offset more carbon than we emit. eFor the last 3 years we have been honoured to have been voted as the "World's Best Heli Ski Operation” at the World Ski Awards! We are dedicated to creating……."

"Bella Coola Heli Sports is very proud to have won the "World's Best Heli Ski Operation” title at the last THREE World Ski Awards! We are dedicated to creating the ultimate SMALL GROUP heli-skiing experience. Operating in BC’s rugged Coast Mountains, this is skiing Nirvana. At a whopping 3,250,000 million acres (yes, that’s over 3 million!), we operate in the world’s largest ski area. Jet powered helicopters fly small groups of skiers/riders in search of endless powder slopes, regularly skiing new lines and bringing our total number of named runs to about 1,000! Bella Coola Heli Sports offers a variety of programs catering for apprehensive first time heli-skiers to experts who want more challenging terrain. After experiencing quite possibly the most pristine wilderness skiing and snowboarding of their lives, guests return to be pampered at their choice of one of 5 lodges, including Tweedsmuir Park Lodge, rated as one of “British Columbia’s best luxury lodges” by CNN Travel and a winner of TripAdvisor's Certificate of Excellence and Traveller's Choice Award (Best Small Hotels Canada) and a proud member of The Magnificent 7 Luxury Wilderness Lodges of Canada.

Don’t take our word for it, here’s what the pros say about us:

Kye Peterson - “(Bella Coola has) bigger terrain, bigger mountains. Bigger everything. It’s got everything that Alaska has, or Whistler or Europe really. As far as skiing goes it’s kinda the ultimate!”

Shane McConkey - "Bella Coola was one of the most stunning places I've ever had the opportunity to heli ski. “Swede” and crew have truly discovered an amazing new powder kingdom. I was constantly glued to the window of the heli scoping out some of the most spectacular terrain I have ever seen. Big, steep and deep, here's terrain for the fearless, as well as for the wussies. Wax your boards and get your butt up to Bella Coola." 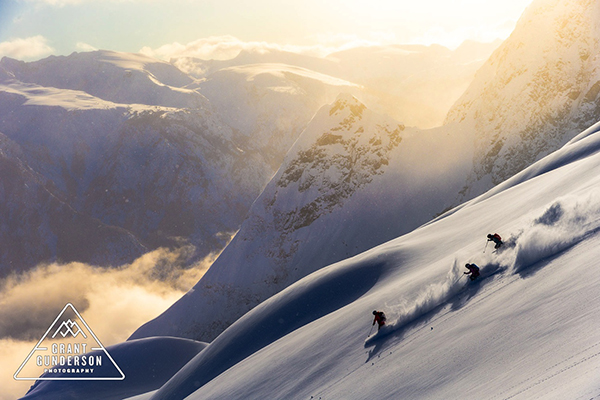 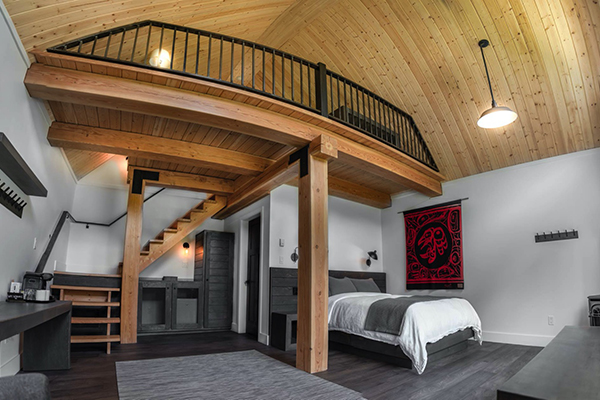 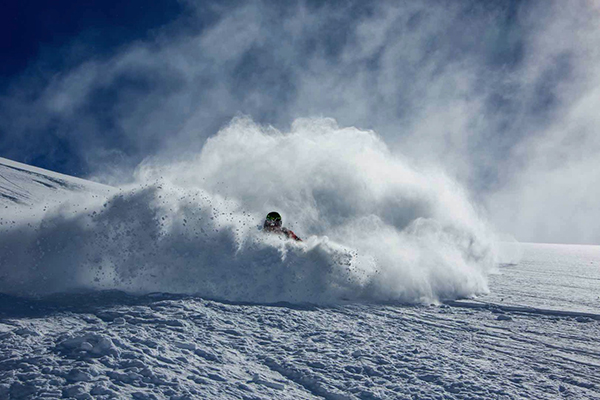 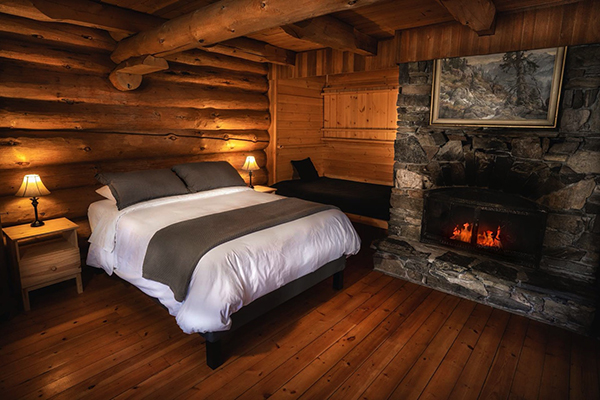 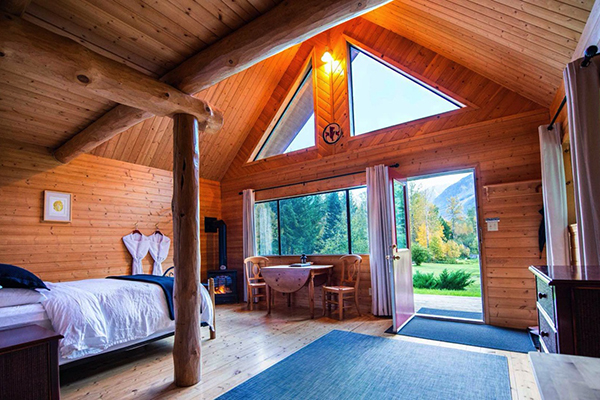